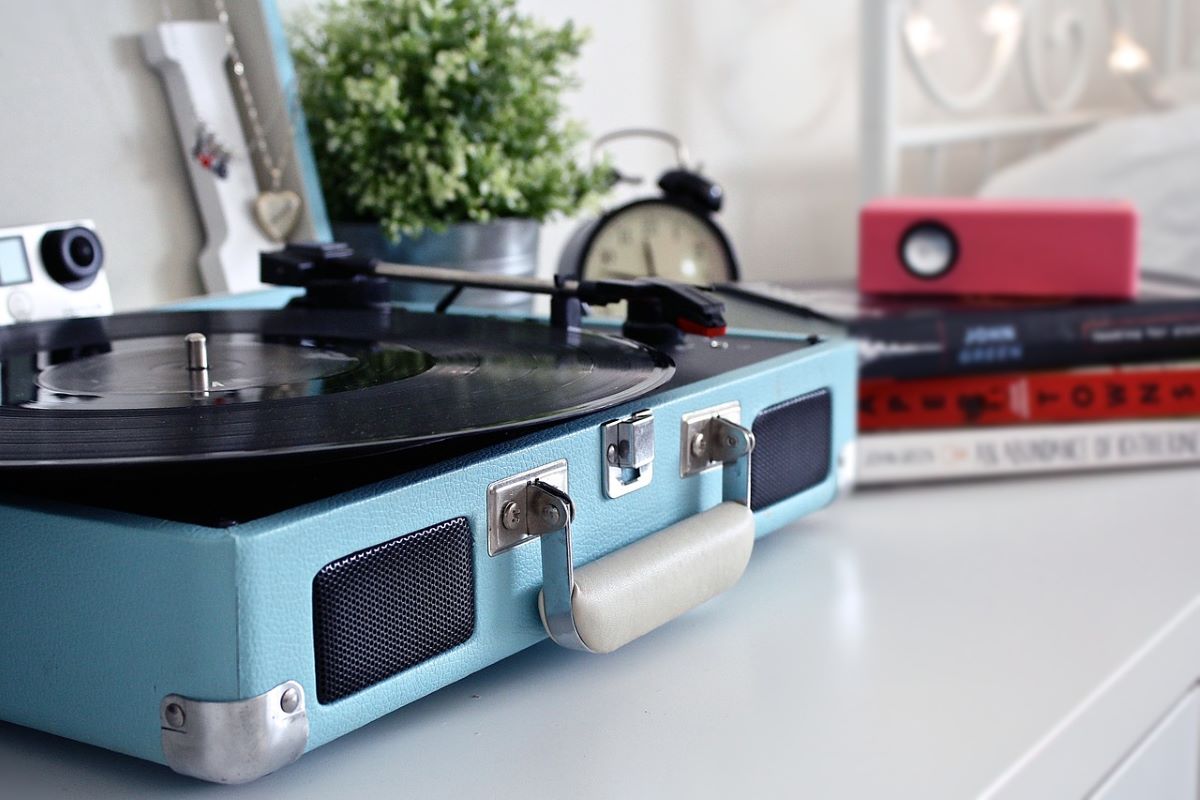 What is Indie Music? Facts About The Genre Indie music can be a bit confusing. Everyone seems to have a different take on it, partly due to its large number of subgenres and the fact that it is still evolving. Most people don’t know what it is. Is it Rock, Pop or Hip-hop? Or is it something completely different?

One thing is for sure: it has something that can make you groove. So, what is indie music? Let’s find out in this article.

What is Indie Music?

In a nutshell, indie music is music generated by independent musicians who are not supported by large record labels. As the artists do not perform the same music and a single genre does not distinguish them, we cannot consider them independent. It’s more of an umbrella term that categorizes musicians based on their approach to recording.

It was formerly the big four, but that was modified when Universal Music purchased EMI. Other well-known studios are affiliates of the big three, such as Sony’s Columbia Records.

When artists, bands, or musicians are independent, they have no ties to the big three. That is extremely uncommon given the prevalence of the major three. On the other hand, it is far easier for indie musicians to achieve recognition without partnering with a large label.

Confoundingly, indie has a secondary definition that alludes to genre influences. Indie has come to be linked with folk, experimental, or alternative styles of music, such as alternative rock.

Much of the second description is influenced by the prominent musicians who influenced many of today’s independent acts.

So, just what is indie music? Unfortunately, the answer is context-dependent. For example, assume you’re looking for a certain musical artist. In such instances, even if they have created music for non-independent labels, their genre label may include indie.

Is Indie music the same as alternative music? Not really! Let’s look at it in more detail.

The distinction between alternative and indie music is frequently misunderstood. However, the two words’ histories are intertwined. They initially used the term “alternative” in the 1980s to describe rock music outside the mainstream.

Popular rock bands were power metal, glam metal, and classic rock. They were highly technical and polished. However, many underground performers were still performing rock and did not fit into those categories.

The terms “indie” and “independent” are synonymous. Indie bands are not signed to a major label and come from various genres. As it became simpler to distribute music on the internet, many of these bands’ popularity grew. Many previously regarded independent acts, including The Strokes and Modest Mouse, eventually signed with major labels.

This has resulted in an oxymoron in which many indie musicians record on big labels and many alternative artists record on independent labels. However, the cause of this misconception is due to the similar threads that have existed between artists of both genres over the years.

It doesn’t matter what you call these bands. The distinction between independent and alternative is just a conceptual one with no apparent answer. Yet, the power of these musicians’ music goes well beyond what these titles can explain.

Nonetheless, the independent music genre has a rich history. So, let’s look at the history of Indie music and how it came to be in its current form.

The History of Indie Music

Let’s take a quick look at the history of Indie music over the decades.

The Buzzcocks’ Spiral Scratch EP is the beginning of the tale of indie music as we know it. This seminal four-track 7″ from the renowned Manchester pop-punk quintet was published in April 1977 and is widely regarded as rock’s first independently-funded and distributed CD.

The fact that it sold out its first run of 1,000 copies and then went on to sell an additional 15,000 copies formed the model for independent labels in one fell swoop.

Indeed, Spiral Scratch had had such an influence that, by the end of 1978, the UK alone had hundreds of self-starting imprints, with game-changing labels like Rough Trade, Factory, and Mute already well into their beginnings.

The value of indie music skyrocketed in 1983, when Rough Trade recruited The Smiths, probably the UK’s most influential guitar-based band of the decade.

By the mid-1980s, the DIY mentality had spread throughout the globe, with recognised US-based independents like SST, Touch & Go, and Twin/Tone acquiring a footing and prominent imprints from far-flung areas like Australia’s Hot Records and New Zealand’s Flying Nun joining the market.

During the late 1980s, there were hints that indie music was ready to go mainstream. Rising British bands with indie origins, such as New Order and Echo And The Bunnymen, were performing to progressively larger stadiums in the United States. At the same time, innovative US indie-rock outfits released the album.

However, the 1990s are often recognized as the golden period of indie music, both musically and commercially. Grunge music pioneers Nirvana, Pearl Jam, The Smashing Pumpkins, and Soundgarden burst into the mainstream during the early years of this particularly explosive decade. Furthermore, earning multi-million sales and a global reputation beyond the wildest aspirations of the post-punk era’s independents.

In the early years of the new century, indie music cast a long shadow. Many of the era’s movers and shakers were pushed by respected labels such as Heavenly, Creation, and a reinvigorated Rough Trade. In addition, precocious Aussie band The Vines, slick Swedish garage-rockers The Hives, and two drop-dead-cool New York ensembles, The Strokes and Yeah Yeah Yeahs.

However, changing trends and the way we currently consume music on digital platforms have led some cultural pundits to dismiss indie music in recent years, with a 2012 piece in the UK broadsheet The Guardian alluding to “the slow and excruciating death” of indie rock.

Nonetheless, there is a plethora of contradictory evidence. Genre godfathers like The Cure and New Order continue to sell out stadiums in 2018; indie imprints both old and new remain innovative and active; and acclaimed albums from newer bands like Arcade Fire, Tame Impala, St Vincent, and Shame all conspire to suggest that rumors of this resilient genre’s demise are dangerously premature.

That’s all we have. We hope this answers your question: What is Indie Music?

Although significant success is not always assured when working as an indie artist, many musicians keep a smaller following to safeguard their creative independence. As a result, they produced more creative and distinctive music than what was broadcast on the radio.

The Warped Tour and Coachella are prominent events that draw large crowds to hear some of their favorite indies acts all in one area. As a result, it allows many musicians to stay current and improve the visibility of their new work.

Where Is Bad Bunny from?

Share
Previous How Far is Cuba From Florida? Everything You Should Know
Next How Fast Can A Cheetah Run?